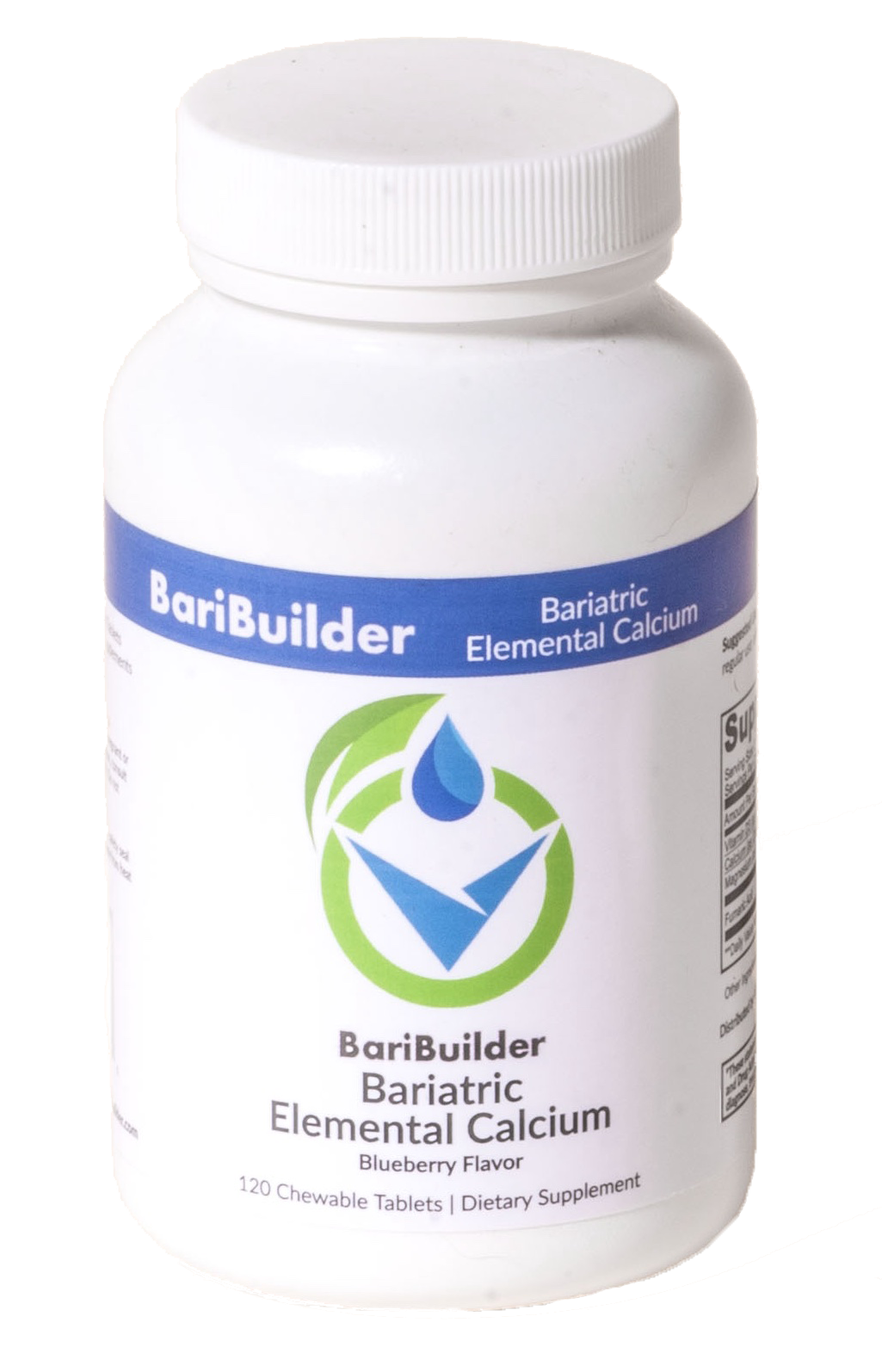 Use coupon code READER_10 to get 10% off our delicious Bariatric Calcium chewables.

As an Amazon Associate, BariBuilder earns from qualifying purchases.

Is the Gastric Sleeve a Treatment for Diabetes?

The gastric sleeve procedure is one of the most common weight-loss surgeries performed today. It is known to be a very effective tool in weight loss, but it is less known that it can also have a dramatic effect in treating diabetes.

What is the gastric sleeve procedure?

The sleeve gastrectomy, also known as the gastric sleeve, is a procedure that removes most of the stomach, leaving behind a banana-shaped pouch, or sleeve. There is no alteration to the intestines, unlike other weight loss surgeries. The surgery is typically performed using a minimally invasive technique, which is when specialized tools are used to access the abdominal cavity using only tiny incisions. The gastric sleeve assists with weight loss in two main ways:

Those who undergo gastric sleeve surgery can expect to lose and maintain over 50% of their excess weight. An irreversible procedure, the decision to undergo a gastric sleeve should be given careful consideration.

Diabetes is a group of conditions defined by having too much sugar in the blood. Breaking down food into blood sugar is a normal and necessary bodily function, but in diabetes, this system breaks down due to a malfunction of the hormone insulin. Insulin is the “key” that moves sugar out of the blood and into body cells to be used as energy.

When insulin is not working correctly, the sugar stays in the blood and can build to dangerous levels. Over time, this excess sugar causes damage to blood vessels and body organs.

While type 1 diabetes is caused by mostly unknown or genetic factors, type 2 diabetes is strongly linked to carrying excess weight. Extra fat tissue can cause a state known as insulin resistance, which is when the body no longer recognizes insulin, as if the locks were changed and the “key” no longer works. The body ramps up insulin production to compensate, but eventually burns out and cannot produce enough. Not having enough insulin as well as insulin resistance is a double-edged sword leading to progression of the disease.

How does the gastric sleeve relate to diabetes?

Treating type 2 diabetes generally involves both lifestyle and medication management. Losing some weight, being more active, and eating the right foods can improve blood sugars. Medications such as pills and insulin are also usually needed on top of lifestyle changes to maintain diabetes control. Diabetes is a notoriously difficult disease to control because it demands lifelong treatment.

Weight loss surgery, such as the gastric sleeve, is another approach to diabetes treatment that has the potential to not only manage diabetes, but reverse the disease itself.

Studies have shown that blood sugars return completely to normal in about 60% of people who undergo a gastric sleeve procedure. Interestingly, this can happen rapidly after surgery, before significant weight loss has occurred.

Reduced food intake also means less sugar in the bloodstream in the first place, which makes it easier for the body to manage. In addition to these factors, the large amount of weight loss keeps insulin working as it should.

Is the gastric sleeve a cure for diabetes?

Many who undergo the gastric sleeve procedure see their blood sugars return completely to normal and stay this way for years. These people have effectively “cured” their diabetes; however, technically this is a diabetes remission and not a cure. The term remission is more often used because it is possible for diabetes to return.

If poor eating behaviors continue after surgery, the weight can return, and with it, the insulin resistance. In addition, in some people diabetes improves significantly, but does not go into a complete remission, which still may require some medications to manage.

A similar procedure, the gastric bypass surgery, has higher rates of diabetes remission because it also involves bypassing part of the small intestine, but this, too, is not a complete cure.

What about type 1 diabetes?

Type 1 diabetes has several important differences from type 2 diabetes. For starters, it is an auto-immune condition, meaning that the body has attacked itself leading to complete destruction of insulin-producing cells. Thus, the cause of type 1 diabetes is not related to having extra weight or poor diet habits. While obesity and type 2 diabetes are closely linked, there is no such association with type 1 diabetes. Because of this, weight loss surgery does not cure and is overall uncommon in type 1 diabetes.

So, the gastric sleeve does nothing to fix the underlying problem in type 1 diabetes, but it can still help to manage blood sugars in certain cases. People who are severely overweight with type 1 diabetes can experience an improvement in their blood sugars, especially if they develop insulin resistance. The risks and benefits should of this approach should be discussed with a physician.

Hypoglycemia is a dangerous drop in blood sugar that, in extreme cases, can lead to loss of consciousness or coma. The more common symptoms of hypoglycemia are below:

It is very important for those who undergo gastric sleeve surgery to work with their medical provider to safely reduce diabetes medications. The medications most associated with hypoglycemia are insulin and a class of pills known as sulfonylureas. These medications are designed to ramp up available insulin to overcome insulin resistance, but are usually no longer needed after surgery.  As these medications are tapered down, frequent testing of blood sugar can help catch problems before they get too severe.

Making the right food choices will help to make sure diabetes stays in remission after surgery.  Having several smaller meals instead of a few larger meals is vital. To reduce foods passing through the digestive system too quickly, known as dumping syndrome, it is helpful to eat slowly and avoid having liquids with meals.

Meals should prioritize lean protein sources such as eggs, peanut-butter, chicken, turkey, and fish. Avoiding liquid calories, especially juices, sports drinks, and soda is also very important. These beverages contain a large amount of sugar and calories and are easy to overconsume even after surgery. Added fats such as oils, butter, and fried food should also be limited as much as possible. Additionally, as with many weight loss surgeries, vitamin and mineral supplementation will be needed.

The gastric sleeve is a common weight loss procedure that results in a large amount of weight loss. Some also seek the surgery for treatment of type 2 diabetes. Gastric sleeve surgery leads to complete and sustained diabetes remission in many cases. The surgery helps to treat diabetes through complex methods that generally involve helping the body to use its own insulin. After surgery, it is important to avoid blood sugars dropping too low and to make the right diet choices.

Overall, while the gastric sleeve surgery is a permanent procedure that should be carefully considered, it is a powerful tool for combating type 2 diabetes.

Want to discuss this article or ask a question? Join our Facebook community of peers just like you.